What is Freestyle to you – Jack 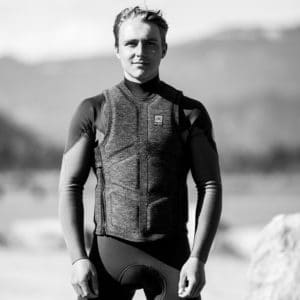 1. What is freestyle to you?

Freestyle is a combination of two things to me. The first, and way that I started my profession is through learning to “go-to” tricks and trying to push my level to compete with others. The second is after reaching a certain level where I felt comfortable, I was more confident to step back from specific tricks and just do what felt fun! That is where the true goal of freestyle lies and is where new and different tricks are created!

2. Where do you feel the future of Freestyle is going?

Right now there is a lot of emphasis on the number of spins and passes. While it’s impressive, it is taking away from that creative playful aspect of freestyle. I think we are going to see a lot more grabs and rotations on a different axis than we are used to in the near future. 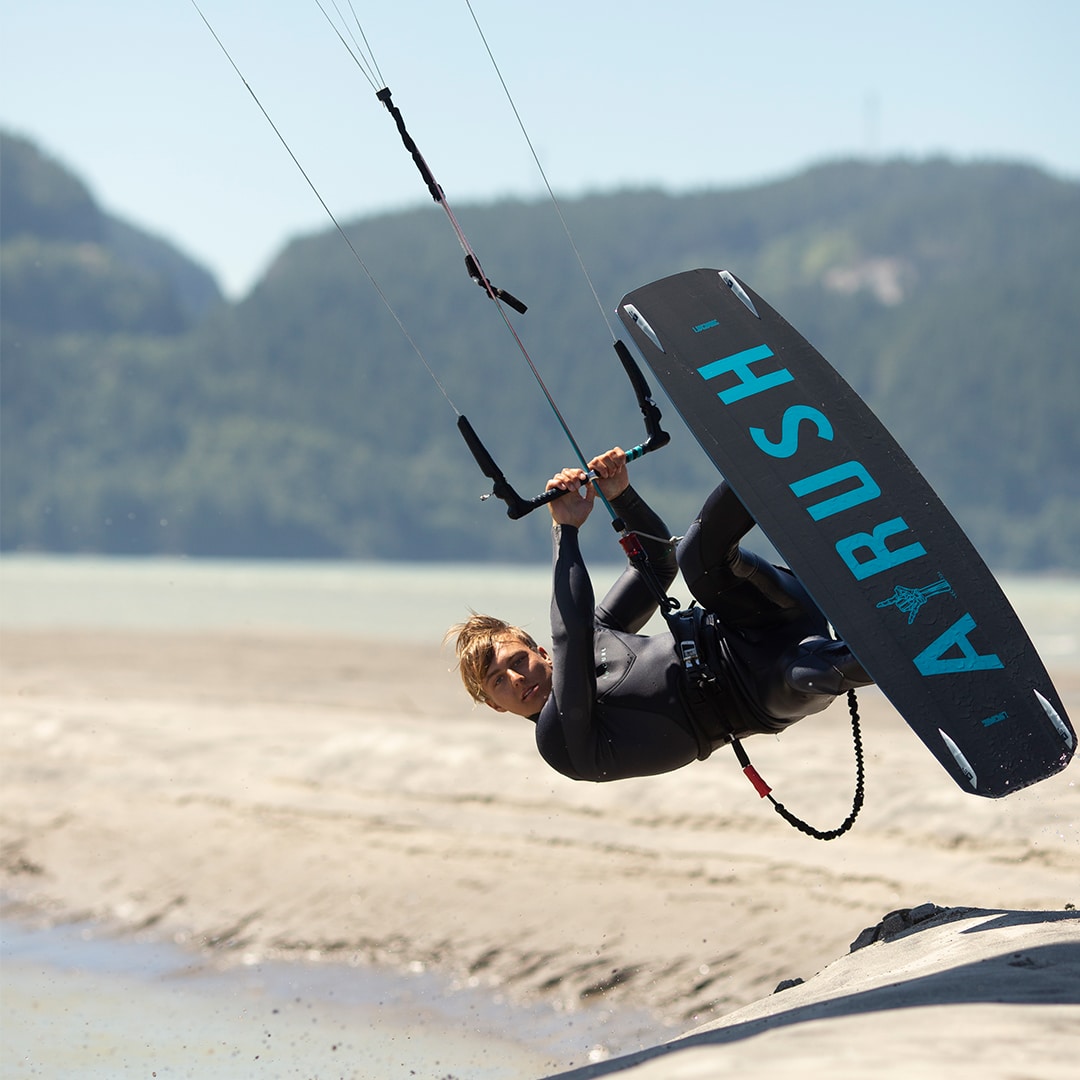 3. How is the competitive game-changing?

I hope that the competitive side follows the direction of the riders and allows for a more creative and playful riding style. It would be awesome to see grabs and creativity rewarded more than doing the same tricks consistently…

4. Why do you ride freestyle?

Freestyle is my discipline of choice because of the variety and creativity! Whether it’s a wave spot with kickers, a flat water spot perfect for air tricks, features to dial in rail hits, or a natural obstacle, freestyle allows me to make the most of it. I love the ability freestyle gives me to ride in so many places so differently. 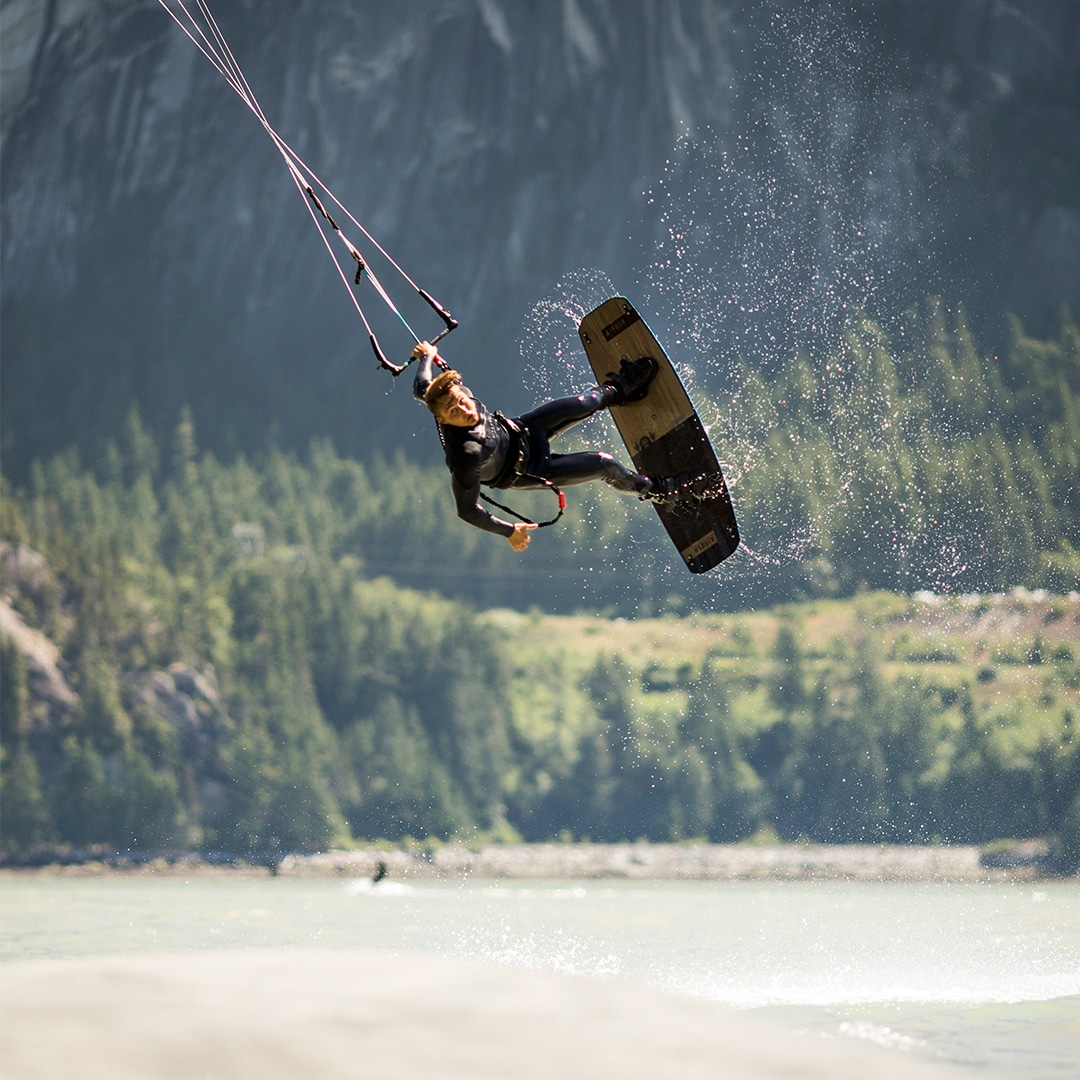 5. What keeps you coming back? dig into this one

The progression! I have come to the realization that what draws me to kiteboarding and freestyle in particular is that push to learn new things. I look forward to landing that new handle pass or getting that new grab. Progression is my motivation to ride, and it’s what gives me that rewarding feeling every time I ride.

6. What do you still want to achieve in your riding? What is your number one Goal, and why?

I am super motivated to do well in the GKA and KPL events. I have been training extremely hard to compete at the highest level in those two disciplines and want to showcase that hard work. Although, my true number 1 goal in kiteboarding at the moment is to make an edit/short film that people really enjoy. A kite movie that has a story, innovative riding and shows just how special the sport is to me. When I was getting into kiteboarding it wasn’t the best tricks that created my passion for the sport; it was the movies that showed the rider’s stories, what happened between the riding clips, and what made kiteboarding special for those people. 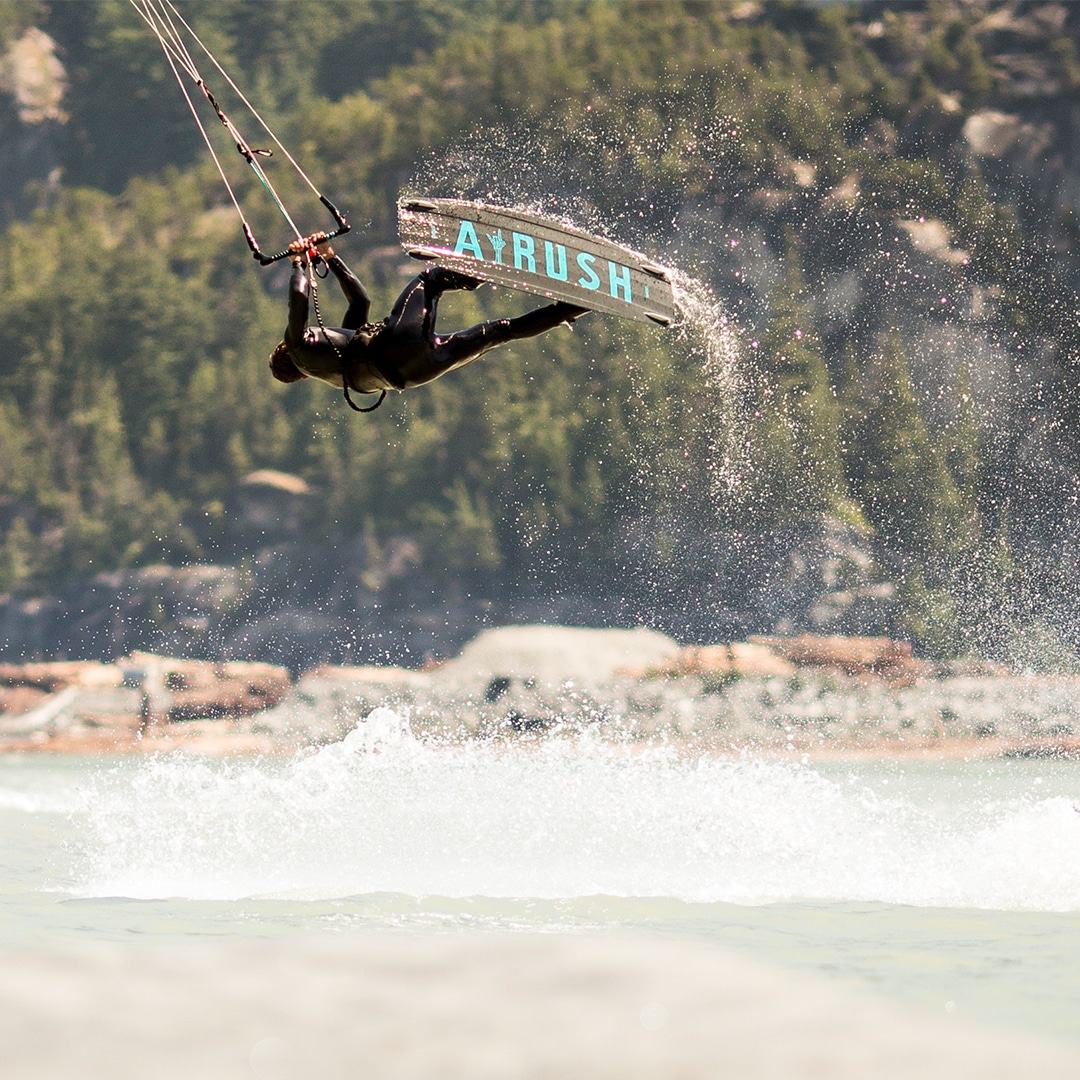 7. Tell us one thing that would surprise us about you

One surprising thing about my kiteboarding progression is that I learned things in a very odd order! I learned kite loop handle passes before I could do the very basic unhooked spins. I could do a kite loop 313, and a kite loop Backmobe before I could consistently land a back roll to toeside, or even do a proper front roll. This weird order of progression has left me still inconsistent with doing dark slides! I suppose I just did and still do the tricks that feel good and am not too focused on ticking off the basic tricks I am less interested in landing. 🤫 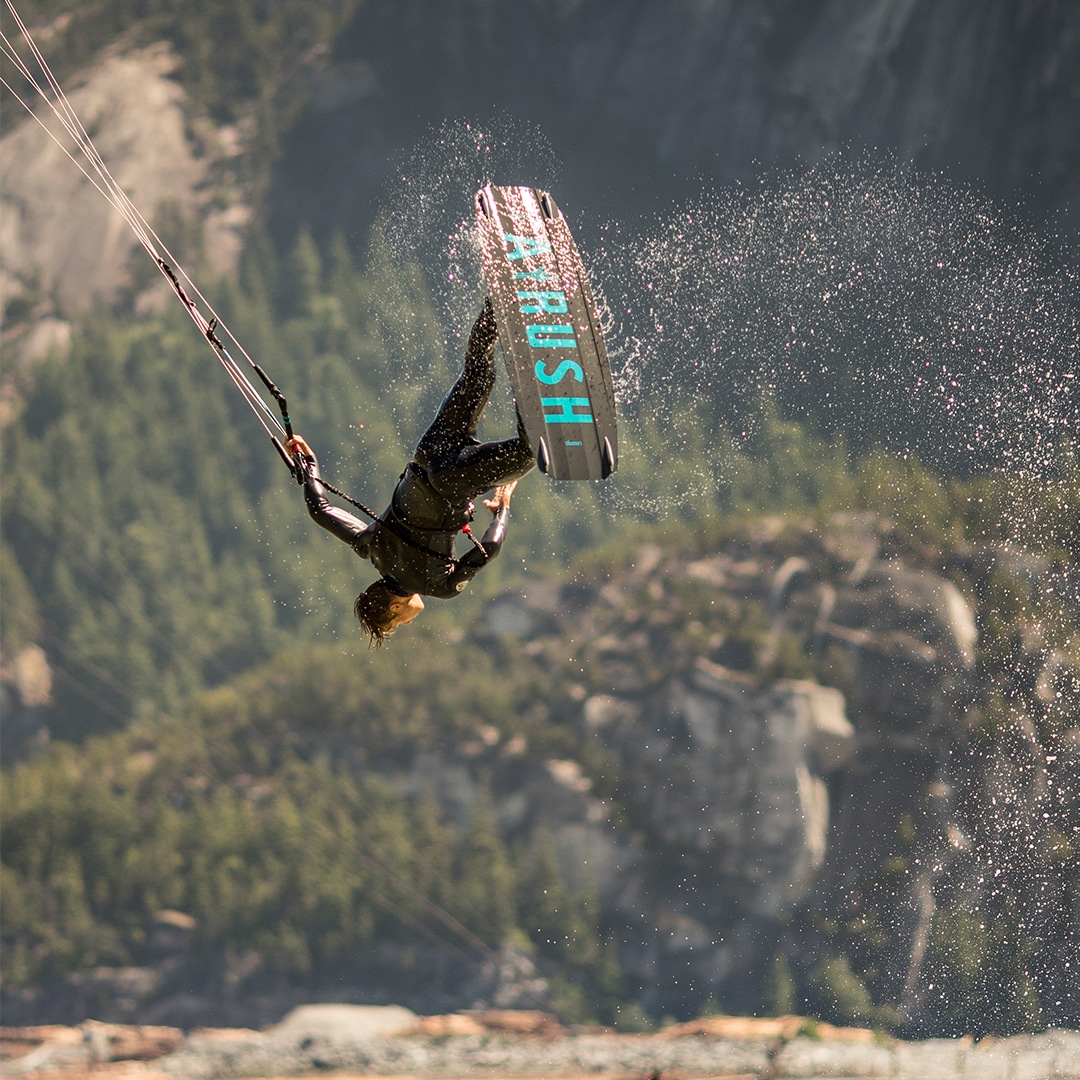 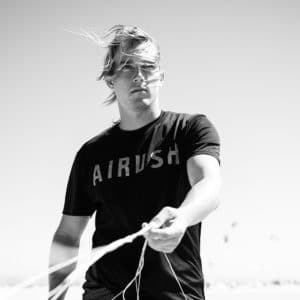 “A session will be a dance with the elements, where everything that occurs will be a manifestation of the mind with pure freedom and creativity” 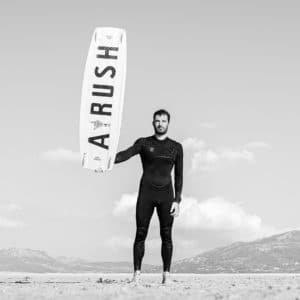 “It’s my favorite discipline, nothing like strapping on my boots, and feeling like it’s an extension of my body. You can just focus on your tricks and your mind really disconnects from everything else.” 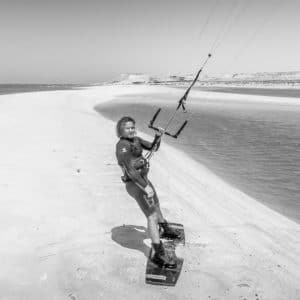 “I live in the south of Germany. No Sea just a lake and almost no wind. If I would stay home for a year I would maybe have 5 good days for freestyle.”