BEHIND THE SCENES OF THE ULTRA SHOOT 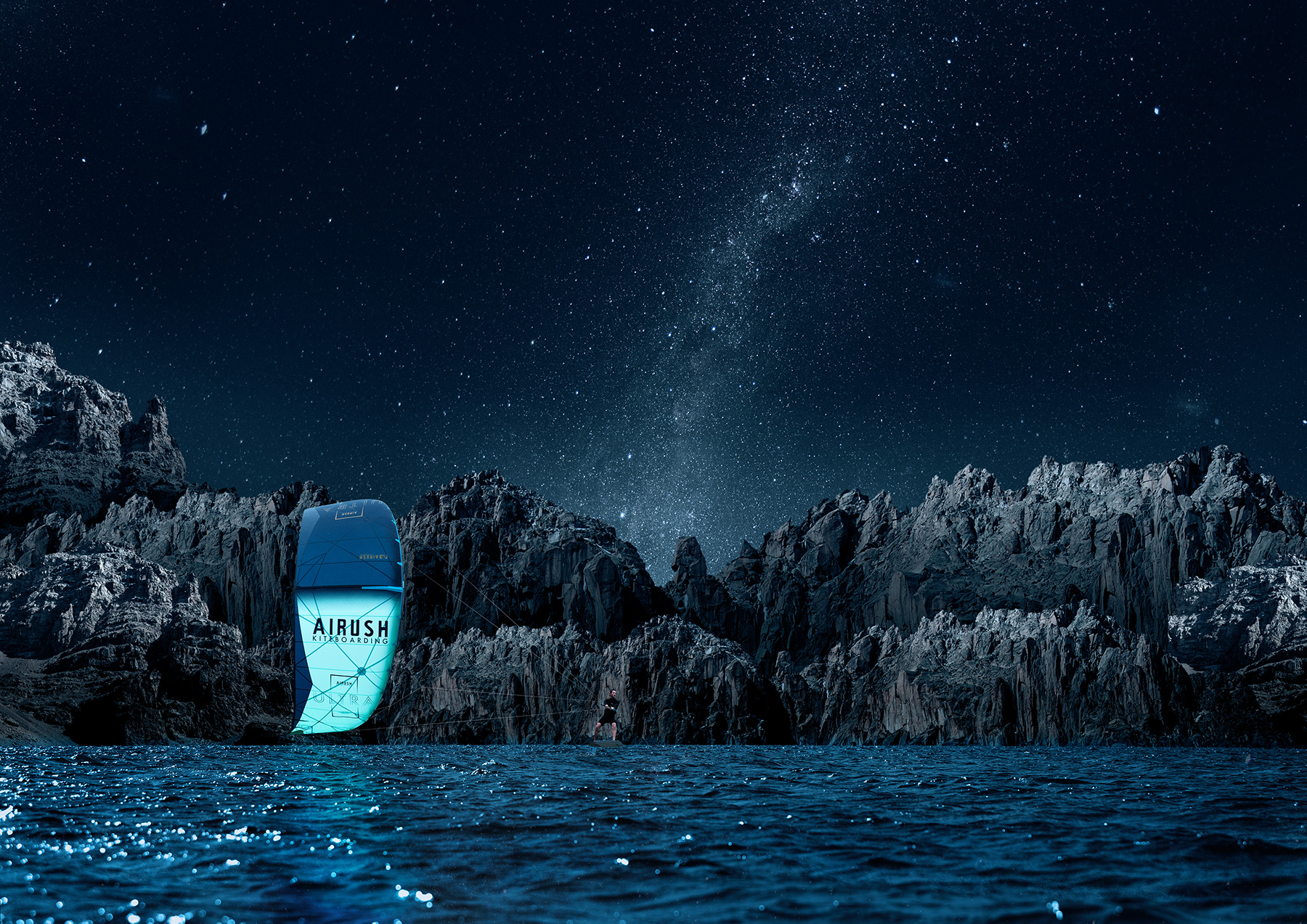 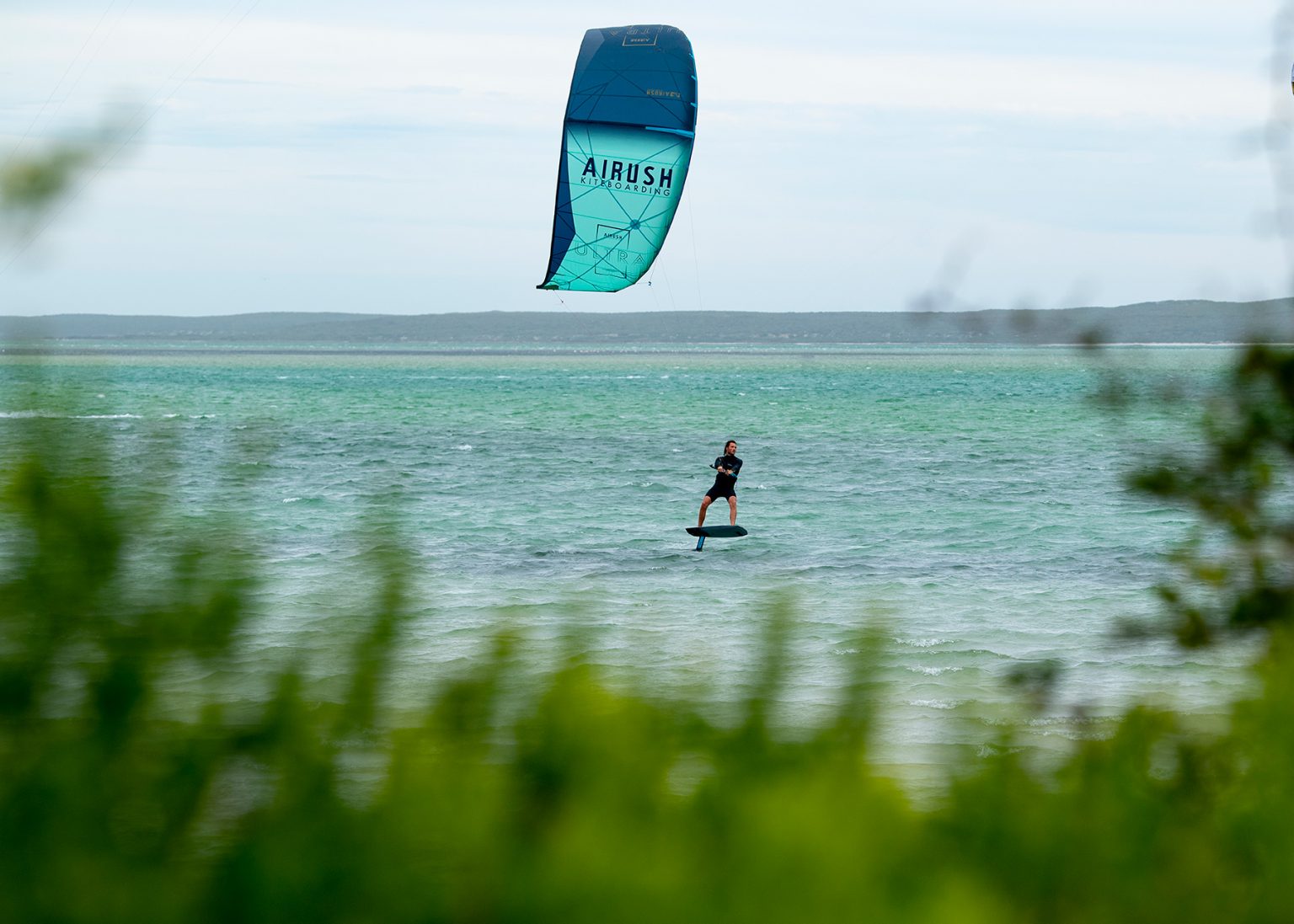